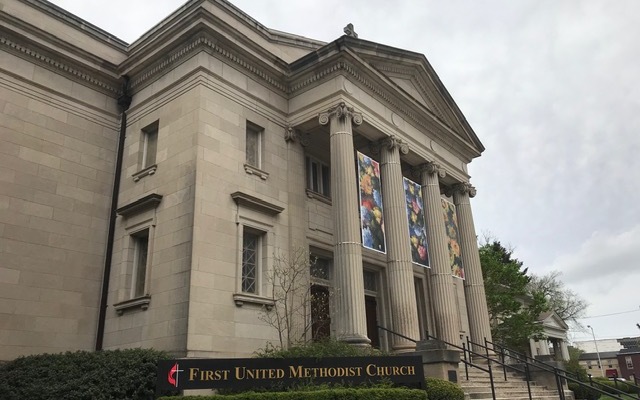 Here is a quick hitting weekly dose of interesting (at least to me!) things I have read or am thinking about from this past week.

#1
“People do not start with the search for facts but rather an opinion.”

Peter Drucker from The Effective Executive

We start our search for truth or to make a decision in 2 Opinions and then move from there. Often we don’t get past 2 Opinions (this is my tongue in cheek way of saying my opinion which I take to be a moral truth rather than an opinion subject to being incorrect) and then try to find “facts and figures” that agree with our pre-conceived notions. That is why it is so important to have some loyal opposition around us to make sure we are thinking things through completely.

The Captain Class by Sam Walker

This has been a great mix of sports stories along with leadership principles from the greatest teams of all times. The working thesis is that the captain (player leader) and not coach or star players was the most vital ingredient on the all-time teams. And the captain was almost always not the best player, or even in the top group of players but rather a person who was willing to spend her or his life helping others succeed.
One key take-way for me so far is that resilience to failure is more important than talent. The best teams had players who refused to allow failure define them and instead used it as a way to learn and become more committed to the cause.

#3 – My working definition of “disciple” informed from Matthew 8:23.

The context of Matthew 8 is early in Jesus’ ministry and many were asking to become his pupil, student, or disciple.  The passage ends with this sentence…

And when he got into the boat, his disciples followed him. – Matthew 8:23(NRSV)

The Second Reader by Virginia Woolf

The Genesee Diary by Henri Nouwen

Journal of Solitude by May Sarton